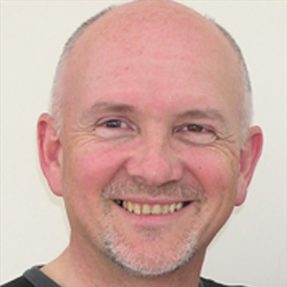 With over 35 years of senior leadership experience that has involved pastoring, missionary work and leadership training, Martin has ministered directly into the Church both nationally and internationally.

Ordained as a Pentecostal minister in 2000 but with relational links across the denominational spectrum.

Martin’s passion is to see leaders everywhere mentored, equipped and released into all that God has for them, so that the Kingdom of God is extended and expanded throughout the world. Up until early 2005, he was the British Director of The Joshua Foundation – a leadership missions training facility in Tanzania, East Africa. He and his wife Sue lived and worked there as missionaries for three years before returning to the UK to begin developing the Caleb 14:24 vision. Martin founded and now directs Caleb 14:24 Ministries. It is a leadership equipping ministry with fully accredited and qualified courses that serve churches and leaders in 6 centres right across Wales. They have three adult children and five grandchildren.